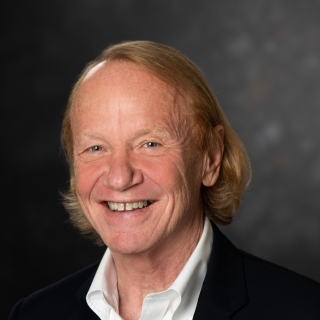 Throughout his successful service in both the government and private sectors, Jaymie A. Durnan has demonstrated significant expertise in leadership and management, strategy development and execution, policy development, programming and budgeting, and systems acquisition.

He currently serves as the Assistant to the Director for Strategic Initiatives at MIT Lincoln Laboratory. With a focus on deep systems analysis and rapid prototyping, the Laboratory is one of the Department of Defense’s premier federally funded research and development centers.

Mr. Durnan’s government service includes service as an aircraft carrier–based naval flight officer; an aide to the Chief of Naval Operations; an operations researcher on the Navy staff; a strategic planner in the Office Net Assessment in the Office of the Secretary of Defense; an assignee to the staff of the Chairman of the Joint Chiefs of Staff, supporting arms control negotiations; and a military social aide to the President of the United States.

Mr. Durnan currently serves in several board roles, including as a director of Siga Technologies, Inc.; director of Kimball Physics; affiliated faculty member at the George Mason University Center for Government Contracting; chairman of the Andrew W. Marshall Foundation; a member of the Advisory Board of the Hudson Institute Center for Concepts and Technology; and a member of the Advisory Board for Orthozon Technologies. He previously served as a director of MacAndrews & Forbes Worldwide Corp.; Swift Prepaid Solutions; kSARIA Corp.; Defensewerx; Antioch New England University; and Unity College.