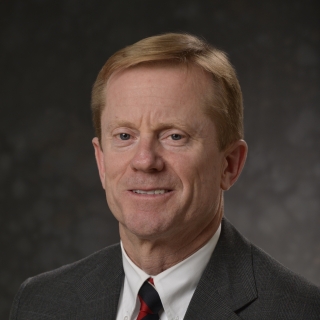 Mr. Daley's career in national security has spanned more than four decades. He has held a variety of national security leadership roles, such as chairperson of the Federally Funded Research and Development Center Security Leadership Council; board member for the Contractor SAP/SAR Working Group; chairperson for the American Society of Industrial Security, Defense and Intelligence Council; industry representative for the Deputy Secretary of Defense and Director of Central Intelligence's Joint Security Commission II; security advisor for the U.S. Security Policy Board's Security Standards Working Group; and advisor to the Department of Energy's Commission on Science and Security in the 21st Century. In 2009, he was appointed by the director of the Information Security Oversight Office to serve on the National Industrial Security Program Policy Advisory Committee. He has published articles in professional security publications and is a frequent presenter at national and international seminars, addressing a wide range of security management topics.

Mr. Daley has been recognized by the Under Secretary of Defense for his security program leadership. Under his management, Lincoln Laboratory was awarded the Defense Advanced Research Projects Agency's Certificate of Merit for outstanding security performance. He is the recipient of the MIT Excellence Award and was appointed as an MIT Leadership Program Fellow.

A former member of the American Society of Industrial Security, he currently serves on the Security Law Educational Advisory Board. He holds a BA degree in public service and law enforcement from the University of Massachusetts and an MS degree in management from Lesley University.