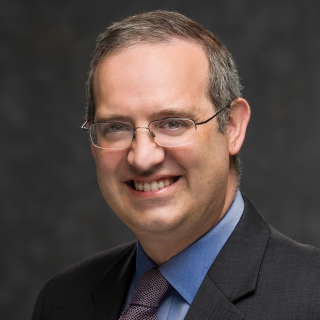 Dr. Aryeh Feder is an Assistant Head of the Air, Missile, and Maritime Defense Technology Division at MIT Lincoln Laboratory.

He joined the Laboratory in 1997 as a member of the technical staff in the Systems and Analysis Group, where he conducted analyses in support of the Air Force Red Team on a wide range of topics, including advanced air vehicle survivability and electronic warfare. He was promoted to Assistant Group Leader in 2004 and Group Leader in 2008.

In 2009, Feder took an Intergovernmental Personnel Act assignment as the chief scientist for the Special Programs Office, Under Secretary of the Air Force (Acquisitions). In that role, he assessed the technical feasibility of current and proposed Air Force special programs, identified critical capability gaps, and defined road maps for technology development to close those gaps.

From 2011 to 2018, Feder served as the Leader of the Systems and Architectures Group in the Air, Missile, and Maritime Defense Technology Division. The group has a broad portfolio that spans ballistic missile defense system architecture analysis, advanced discrimination, electronic warfare, and advanced technology assessments for U.S. air and maritime defense systems.