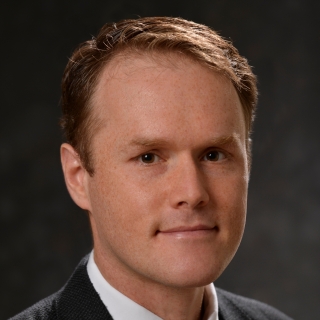 Schuette's career has focused on developing novel imaging detector technologies; from early career work on cameras for ground-based very-high-energy gamma-ray astronomy, continuing during his doctoral work into development of next-generation camera systems for the study of biophysical systems at synchrotron X-ray facilities, to his current work at Lincoln Laboratory. Over the course of these efforts, he has been a member of research groups in the Department of Physics at the University of Chicago, the Astronomy Department at the University of California, Los Angeles, and the Department of Physics at Cornell University.

Schuette received a BA degree in physics and a BSc degree in mathematics from the University of Chicago and subsequently received MSc and PhD degrees in physics (with a secondary focus in electrical engineering and computer science) from Cornell University.