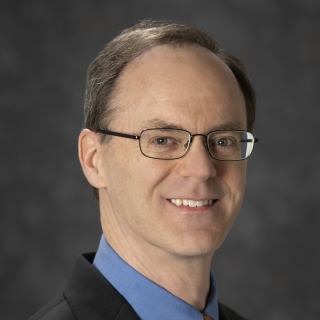 After joining the Surveillance Systems Group at Lincoln Laboratory in 2003, Dr. Kuchar developed the analysis framework used to support an improvement to the Traffic Alert and Collision Avoidance System (TCAS) and initiated modeling and algorithm development for the next-generation Airborne Collision Avoidance System (ACAS X). In 2010, Dr. Kuchar was promoted to leader of the Air Traffic Control Systems Group, where he managed technology development for airport, terminal area, and en route decision-support systems including machine learning algorithms for weather sensing and traffic management.

Dr. Kuchar holds SB, SM, and PhD degrees from the Department of Aeronautics and Astronautics at MIT, where he also served on the faculty between 1995 and 2003. His work at MIT included research and teaching in the areas of humans and automation, decision-aiding and alerting systems, and flight simulation. A private pilot, he has authored more than 70 journal and refereed conference papers. Dr. Kuchar is an AIAA Associate Fellow and serves on the Federal Aviation Administration's Research, Engineering, and Development Advisory Committee.