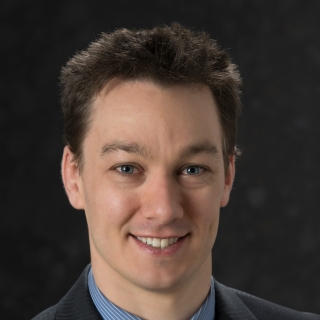 Prior to joining Lincoln Laboratory, Barry led a team at Harvard University which demonstrated a quantum sensor based on nitrogen vacancy centers in diamond with sensitivity sufficient to magnetically detect action potentials from single neurons. As a graduate student at Yale University, Barry developed the first methods to allow direct laser cooling and the magneto-optically trapping of molecules. These techniques have since entered widespread use in the atomics physics community today.

Barry has published ten peer-reviewed papers which have been cited more than 1,000 times collectively, and was recognized for his work pioneering molecular laser cooling as a 2015 DAMOP thesis prize finalist.

Barry received his PhD degree in physics from Yale University and holds a BSE degree in electrical engineering from Princeton University.