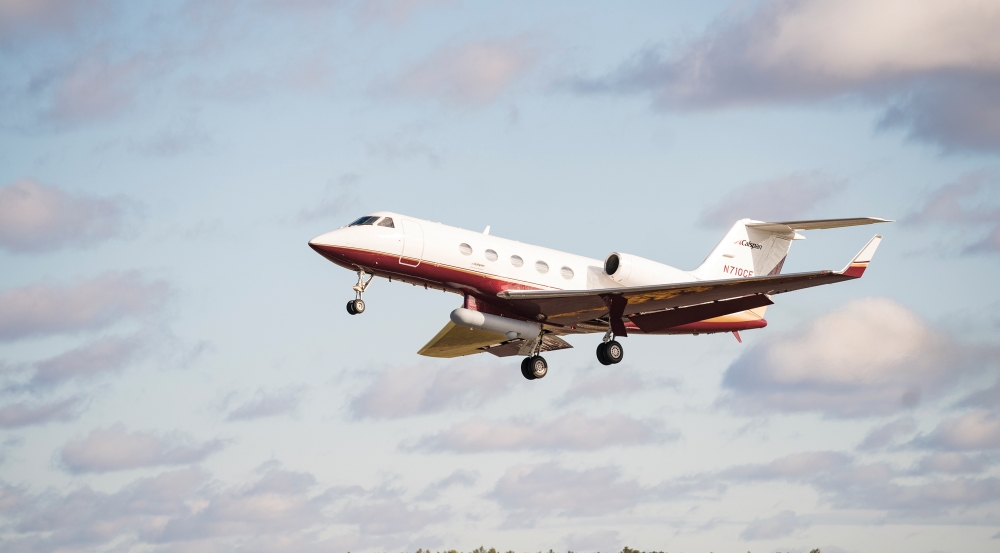 A Gulfstream III aircraft is shown with a PACECR communications pod attached.

In our PACECR system, two Gulfstream III aircraft are each outfitted with a specially designed communications pod. Each aircraft flies above its respective Navy carrier battle group. Within each pod are two primary communication systems. One system forms a local-area network, enabling ships within a carrier group to communicate with each other. The second system provides a high-capacity backbone link between the two pods, relaying communications over long distances between each carrier group, and a ground station. Effectively mimicking a satellite network, PACECR would give the Navy a long-range communication capability.

Emergency-response platform is put to the test in NATO exercise

15th Intl. Workshop on Mining and Learning with Graphs, 5 August 2019.