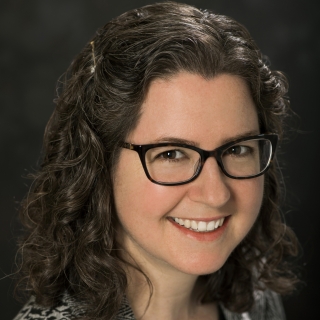 Dr. Schulz served in the U.S. Air Force from 2002 to 2005. She was stationed at Kirtland Air Force Base in the Directed Energy Directorate, where she worked on simulations of non-equilibrium plasmas and air breakdown in the High Power Microwave Effects and Modeling Branch. She also led a Countermeasures Hands-On Program mission to assess the block III Global Positioning System.

Dr. Schulz held an appointment in theoretical physics at the Institute for Advanced Study in Princeton, New Jersey, from 2007 to 2010. She was awarded the Director's Fellowship at Los Alamos National Laboratory, where she worked in the Theoretical Division from 2010 to 2013. She has publications in the areas of cosmological theory, particle physics, gravitation, plasma physics, and inertial confinement fusion, and is now applying her skills in the cyber domain.