The ultimate test of wits in computer security occurs through open competition on the global Capture the Flag (CTF) tournament circuit.

Computers are important for detecting known network vulnerabilities and the swarms of malicious programs that are constantly seeking to take advantage of those weaknesses, but cyber defense today still ultimately depends on experts to patch those weaknesses and stymie new attacks — a process that can take months or longer, by which time critical systems may have been breached. DARPA's Cyber Grand Challenge aims to automate the cyber defense process to identify weaknesses instantly and counter attacks in real time.

What if a purpose-built computer system could compete against the CTF circuit's greatest experts? DARPA modeled the Cyber Grand Challenge on today's CTF tournaments to pave the way toward that future.

On August 4, 2016, DARPA held the world's first all-computer Capture the Flag tournament in Las Vegas. Seven prototype systems from the CGC Qualifying Event squared off against each other, competing for nearly $4 million in prizes in a live network competition. The CGC Final Event took place in conjunction with DEF CON, home of the longest-running annual CTF competition.

Lincoln Laboratory was proud to be an integrated part of DARPA’s infrastructure team. The Laboratory notably hosted the CGC Qualifying Event onsite and developed scoring algorithms for both the qualifier and finals events. Lincoln Laboratory is pleased to act as archivists for the data from this landmark event to enable further research on the capabilities, vulnerabilities, and means and methods of improving the state of the art in cyber security. 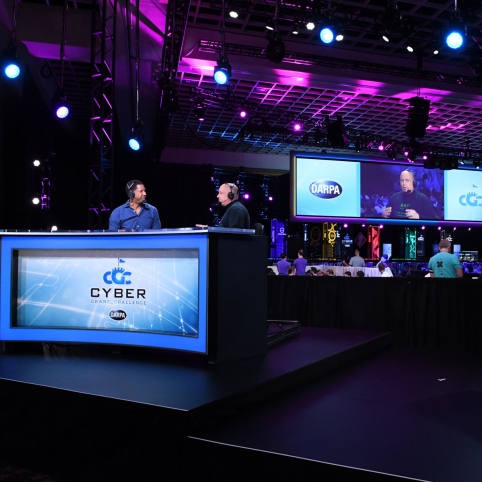 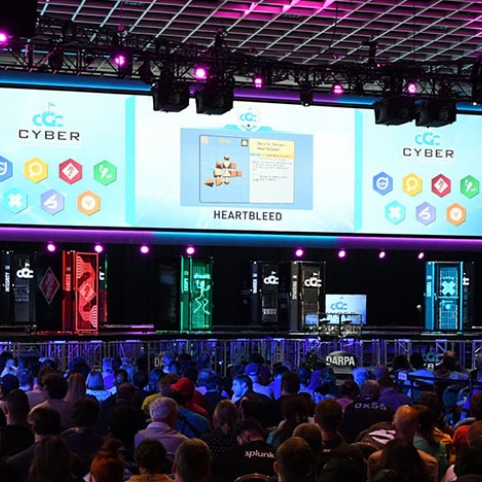