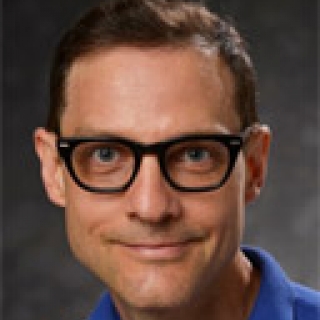 Dr. Charles M. (Chip) Coldwell discovered his passion for digital design and embedded systems while developing astronomical instruments in pursuit of a Ph.D. degree in physics at Harvard University. After finishing his degree, he never looked back, and his career since then has been spent in a slow spiral coming ever closer to the hardware. He has contributed to several open-source software projects, including bug fixes in GNU Emacs, hardware support and device drivers in the Linux kernel and enhancements to the uBoot boot loader. More recently, he has crossed the software/hardware barrier and started doing digital designs for field-programmable gate arrays (FPGA). His interests now are in digital signal processing, especially as applied to software defined radio.

During his eclectic career, he has built massively parallel computing clusters for cosmology (Center for Parallel Astrophysical Computing at the Harvard/Smithsonian Center for Astrophysics), worked at a startup (Mazu Networks, since absorbed into Riverbed Technology), managed networks for Harvard University, been a member of the kernel engineering group at Red Hat, spent a year as a stay-at-home dad, and then finally came to MIT Lincoln Laboratory as a member of the technical staff.

Dr. Coldwell has authored about a dozen publications on topics ranging from the search for extraterrestrial intelligence (SETI) to high-order numerical methods for electromagnetics and to long-distance cycling. He also is an inventor listed on two patents (one pending).