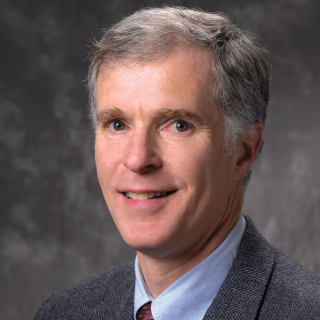 Dr. Boroson coordinated the integration and test planning for the Laser Intersatellite Transmission Experiment and served as team leader for the development of the next several generations of optical space terminals. He was the lead engineer and associate manager for the GeoLITE program, coordinating the creation of the complete system architecture and collaborating on the design of subsystems in this space-to-ground laser communication (lasercom) system, which, in 2001, became the world’s first successful space-based, high-rate lasercom system.

Dr. Boroson served as the lead system engineer on the NASA-sponsored Mars Laser Communications Demonstration study team, and he has worked on the design and prototyping of both space and ground terminals for the Lunar Laser Communications Demonstration program. He continues to oversee programs that push the state of the art in free-space lasercom.

Dr. Boroson has participated in many government and cross-Laboratory system studies and holds BSE, MSE, MA, and PhD degrees in electrical engineering from Princeton University.