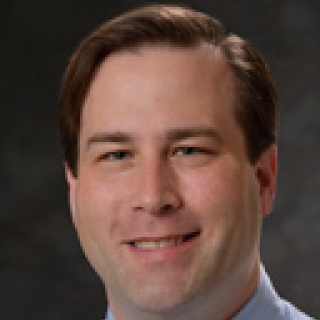 Darby Mitchell is a technical staff member in the Secure Resilient Systems and Technology Group at MIT Lincoln Laboratory. He currently is conducting research in adapting modern resilient software and deployment techniques for government applications, prototyping using this research, and advising the government on these topics.

As part of the Communications Systems Division, Mitchell was the software team lead for the Wideband Tactical Networking Group, where he made technical contributions in mobile ad hoc network emulation, distributed embedded real-time control systems, and satellite communications terminal architecture.

In 2014, Mitchell received an MIT Excellence Award for "Bringing Out The Best: Everyday Leadership Throughout MIT." He is a former vice-chair of the Lincoln Laboratory Graduate Education Committee, a founder of the Software [email protected] Lincoln discussion group, and a co-founder and former co-chair of the annual Software Engineering Symposium at Lincoln Laboratory.

Mitchell joined Lincoln Laboratory in 2002 after earning his MS degree from Carnegie Mellon University. His studio project for the NASA Ames Research Center involved integrating with a number of other technologies a tool for modeling human decision making that was developed at Ames. Prior to pursuing his graduate degree, he worked at Corning Inc. as a software developer and system administrator at their optical fiber manufacturing facility located in Wilmington, North Carolina.

Mitchell earned a BS degree in computer science from the University of North Carolina at Wilmington and a master of software engineering (MSE) degree from Carnegie Mellon University. He is a member of the Upsilon Pi Epsilon Computer Science Honor Society.