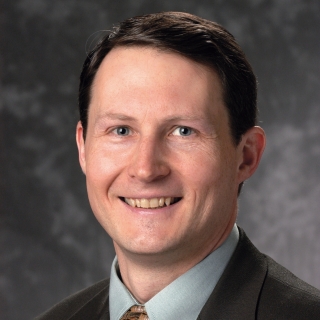 Dr. Stadler has been involved in the design, development, and operation of a number of NASA and Department of Defense satellite systems, both at Lincoln Laboratory and in industry. He has made contributions to current and planned generations of the Tracking and Data Relay Satellite, UHF, SHF, and EHF systems. This work included the early design and prototype of an architecture for supporting packetized network services via satellite. He has also led research efforts focused on the seamless integration of wireless and terrestrial packet data networks, including long- and ultralong-haul fiber networks, metropolitan-area fiber access networks, and airborne and satellite wireless access networks.

Dr. Stadler has served in technical management positions in a variety of groups at Lincoln Laboratory, including the Advanced Networks Group and the Advanced Lasercom Systems and Operations Group. He also served as chief engineer for the Air Force's Military Satellite Communications Systems Directorate through the Intergovernmental Personnel Act and as a member of the Air Force Scientific Advisory Board.