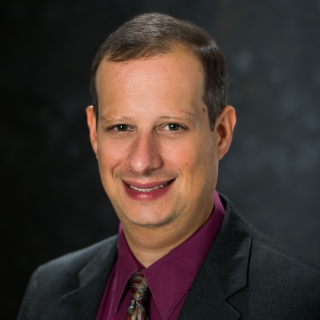 From 2013 to 2016, Dr. Gans led the Lincoln Laboratory field site in Huntsville, Alabama. He also served as the Deputy Director of the MDA/DE Ballistic Missile Defense System Capability Assessment Team where he led the analysis for the Defense of the United States Central Command Assessment, the FTO-01 mission, and the Defense of Homeland Assessment. From 2014 to 2016, he was the Analysis Lead for the MDA/GM Technical Direction Agent, where he led studies on nuclear survivability, independent assessment of booster concepts, and advanced battle management techniques.

From 2011 to 2013, at the Lincoln Laboratory campus in Lexington, Massachusetts, he oversaw Laboratory programs for the Intelligence Community related to BMD, including the development for a new sensor deployed on a national asset. Dr. Gans joined the Laboratory in 2004 as a staff member in the Systems and Architectures Group. He performed architecture analysis for multiple MDA programs, including counter-countermeasure studies, the 2010 MDA Summer Study, the 2009 ABIR/PTSS/TPY-2 AoA, the 2008 STSS Follow-on Study, and the 2007 MDA Summer Study on CMD/BMD Overlap. He briefed the 2010 JASON's Summer Study on Discrimination and developed a novel discrimination algorithm for MDA Project Hercules.

Dr. Gans graduated from Vassar College in 1999 with a dual degree in physics and political science. After interning in Washington, D.C. for Senator Christopher Dodd of Connecticut, he switched directions and earned a PhD degree in particle physics from Yale University. His thesis research conducted at Brookhaven National Laboratory is evidence for the creation of the quark-gluon plasma phase of matter.