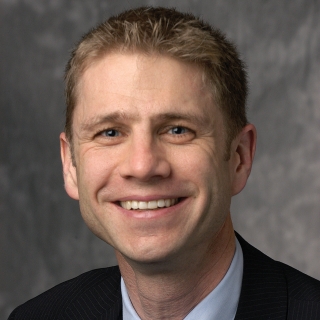 Dr. Justin J. Brooke is an Assistant Director of MIT Lincoln Laboratory, a position that he has held since 2019.

Dr. Brooke joined Lincoln Laboratory in 2003 as a member of the technical staff in the Systems and Analysis Group. His initial work included characterization and analysis of GPS interference susceptibility and long-wave infrared target detection performance for the Air Force Red Team.

In 2004, the emphasis of his research shifted to developing, prototyping, and integrating novel counterinsurgency sensor technology for both traditional and unmanned tactical air and ground systems. He served as an Assistant Leader, then as the Associate Leader, and finally as the Leader of the Advanced Capabilities and Systems Group, which seeks to provide innovative and rapid solutions to critical national problems through systems analysis, modeling, measurement, and system prototyping.

In 2013, Dr. Brooke was appointed an Assistant Head of the Intelligence, Surveillance, and Reconnaissance and Tactical Systems Division. In 2014, he was appointed to the position of Division Head of the Air, Missile and Maritime Defense Technology Division. In that role, he initiated an undersea technology group and championed new programs in countering hypersonics, developing novel BMD space architectures, and prototyping advanced sensors.