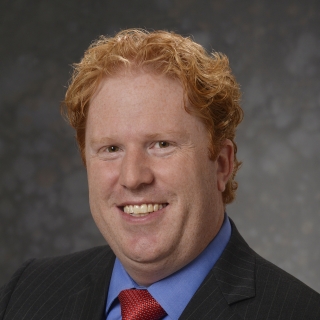 Dr. Marc N. Viera is the Head of the Intelligence, Surveillance, and Reconnaissance (ISR) and Tactical Systems Division at MIT Lincoln Laboratory.

Dr. Viera joined the Laboratory in 2002 and worked in the Systems and Analysis Group on the Air Vehicle Survivability Evaluation program, simulating, prototyping, and testing advanced infrared IR surveillance systems and seekers for air defense applications. From 2008 to 2010, he served as an Assistant Leader of the Tactical Defense Systems Group and led field test and evaluation efforts employing the group's ground-based and airborne test beds in the areas of IR system characterization and novel electronic attack testing. In 2010, he joined the Advanced Systems and Capabilities Group as the Associate Leader to start a new Advanced Concepts and Technology Program supporting Air Force acquisition through the innovation and development of advanced U.S. systems concepts. From 2012 to 2014, he returned as the Leader of the Systems and Analysis Group and started a new Laboratory effort to support Air Force and Department of Defense leadership by providing cross-cutting capabilities analysis and systems trades for the Family of Systems Architecture Engineering program. From 2014 to 2015, he also returned to lead the Advanced Capabilities and Systems Group to work on an array of rapid prototyping efforts in the areas of electronic warfare, force protection, and SIGINT.