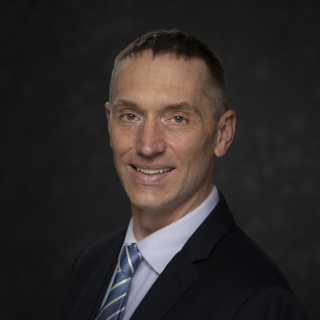 Dr. Mark J. Silver was appointed to his current role as assistant leader of MIT Lincoln Laboratory's Mechanical Engineering Group in 2021. He specializes in design and analysis for space systems with an expertise in deployable space structures. Since joining Lincoln Laboratory in 2010 as a member of the Mechanical Engineering Group, he has worked in a wide variety of application areas, including satellite composite structures, precision deployable structures, alignment of ground-based radar systems, and packaging of high-energy laser amplifiers.

In 2015, Silver moved to the Advanced Capabilities and Technologies Group within the Space Systems and Technology Division. In this group, he worked on several programs developing space mission concepts for the Department of Defense in the areas of intelligence, surveillance, and reconnaissance and space control. During that time, he also served as the payload mechanical lead and co−principal investigator for the NASA Auroral Emissions Radio Observer mission. Additionally, he has been involved with several internally funded research and development programs, often in collaboration with MIT professors and graduate students.

Prior to joining Lincoln Laboratory, Silver was a senior engineer at QinetiQ North America in Waltham, Massachusetts. In 2021, he was elected as an Associate Fellow in the American Institute of Aeronautics and Astronautics (AIAA). Within the AIAA, he has been an active member of the Spacecraft Structures Technical Committee (SCSTC), serving on the SCSTC steering committee and as conference chair for the AIAA SciTech Forum.