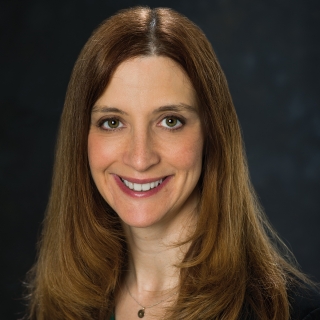 Dr. Melissa G. Choi is an Assistant Director of MIT Lincoln Laboratory. Prior to her appointment to this position in 2019, she was the Head of the Homeland Protection and Air Traffic Control Division, which supports the nation’s security by innovating technology and architectures to help prevent terrorist attacks within the United States and to facilitate recovery from either man-made or natural disasters through sensor development, architecture studies, and prototypes for disaster response.

Before leading the Homeland Protection and Air Traffic Control Division, she was appointed an Assistant Head of the Intelligence, Surveillance, and Reconnaissance and Tactical Systems Division after serving as the Leader of the Active Optical Systems Group.

Dr. Choi joined Lincoln Laboratory in 1999 as a member of the technical staff in the Advanced System Concepts Group, where she focused on systems analysis for ISR and tactical applications related to surface surveillance. Her work included mission analyses at scales ranging from small team operations to theater conflicts against peer competitors, and sensor projects ranging from unattended ground sensors and small unmanned aerial vehicles to large aircraft and constellations of space-based assets.  In 2006, she became an Assistant Leader of the group, before transitioning to become an Assistant Leader and then the Leader of the Systems and Analysis Group, which provides technical analysis to U.S. Air Force leadership on air vehicle survivability and the potential capabilities and limitations of ISR and tactical systems.  In this role, she led new analysis and test efforts focused on U.S. platform, payload, and electronic attack options.

Dr. Choi completed her undergraduate work at Ithaca College, majoring in mathematics.  She received a PhD degree in applied mathematics from North Carolina State University, where she modeled radio-frequency bonding of adhesives in composites for use in the automotive industry.