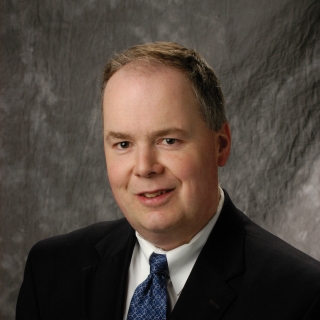 He began working at the Laboratory as a cooperative-education student and research assistant in the Air Defense Techniques Group, where his work focused on the modeling of electromagnetic scattering and radar cross-section prediction.

Dr. Atkins has expertise in the areas of radar cross-section modeling, automatic target recognition, and the systems analysis of air defense and surface surveillance systems. In his current position, he leads efforts aimed at the development of revolutionary component and subsystem technologies to enable new system level solutions to critical national defense challenges. He holds SB, SM, and PhD degrees in electrical engineering from MIT.