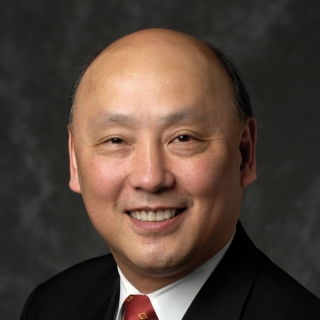 As the Director of Beaver Works, which is jointly chartered by MIT Lincoln Laboratory and the MIT School of Engineering, Dr. Shin is responsible for directing the overall mission of the center. This facility supports project-based learning experiences and is open to all MIT students, faculty, researchers, and Lincoln Laboratory staff. It provides spaces for collaborative concept development and tools for hands-on fabrication of innovative prototypes. In 2014, Dr. Shin received the Irwin Sizer Award for the Most Significant Improvement to MIT Education in recognition of his vision and significant efforts that led to the establishment of the MIT Lincoln Laboratory Beaver Works.

Dr. Shin joined the Laboratory in 1984, and his early research focused on the application of electromagnetics to various air defense problems. He is widely recognized across the Department of Defense as a national expert in RCS measurement and prediction techniques and has provided independent assessments of major U.S. Air Force programs. Subsequently, as a member of the Systems and Analysis Group, he directed numerous studies on topics of critical importance to national security, including susceptibilities of all major Air Force advanced programs, GPS jamming, unconventional air defense techniques, and foreign air defense analysis. More recently, he served as an Intergovernmental Personnel Act appointee to the newly formed Air Force Rapid Capabilities Office. He also served on the Air Force Scientific Advisory Board from 2006 to 2010. He was named a 2020 Associate Fellow of the American Institute of Aeronautics and Astronautics.

Dr. Shin was a Research Affiliate member of the MIT Research Laboratory of Electronics from 1984 to 2000. He has supervised more than 20 graduate theses, published more than 150 refereed journal articles and conference papers, and coauthored "Theory of Microwave Remote Sensing" (Wiley, 1985).