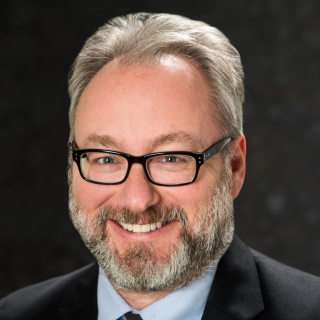 Mr. Tim Leek joined the BMDS Integration Group at Lincoln Laboratory in 2001, investigating machine learning techniques for building decision architectures. In 2003, he joined what is now the Cyber System Assessments Group at Lincoln Laboratory. His research interests range from reverse engineering to bug finding and exploitation, using a combination of static and dynamic analysis, as well as machine learning.

Prior to joining the Laboratory, Mr. Leek worked as a technical writer for U.S. Surgical Corp, as a scientific programmer at Yale University, and as a systems administrator at the Salk Institute for Biological Studies in La Jolla, California. He then entered a PhD program in computer science at the University of California, San Diego, leaving after a year with an MS degree. In 1997, he joined Bolt Beranek and Newman, where he applied statistical methods to information retrieval, topic detection and tracking, machine translation, and summarization.