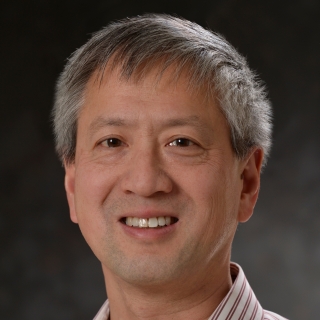 Dr. Fan has authored or coauthored numerous papers and conference presentations, and served on conference committees, including as chair, and was an elected member of the Board of Governors for the IEEE Lasers and Electro-Optics Society. He has also served as topical editor in lasers for Optics Letters and as a division editor for Applied Optics. He is a Fellow of the Optical Society of America and a Senior Member of the IEEE. He was awarded the MIT Lincoln Laboratory Technical Excellence Award in 2009, was a co-recipient of the MIT Lincoln Laboratory Best Invention Award in 2011, and was a co-recipient of the Berthold Leibinger Innovationpreis, First Prize, in 2012.