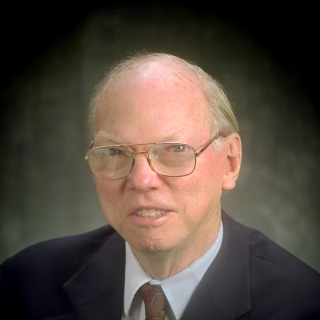 Mr. Morrow joined Lincoln Laboratory in 1951 and, in 1952, devised what was probably the world's first transistor flip-flop. He was active in the early research and development of ionospheric and tropospheric communication techniques. Included among his many achievements are advances in orbital scatter communication, orbital dipole experimentation, communication satellites, lunar and planetary radar studies, and a patent for a synchronous satellite. He also pursued research in electric power plants using electrolytic cell-fuel cell combinations.

During his tenure on the Defense Science Board, Mr. Morrow led eleven task forces and summer studies, many of which have been used in guiding the direction of defense acquisition and in determining critical Department of Defense investments. He was commended for his broad understanding of national security issues and his ability to access the best science and technical advice, resulting in balanced and thorough recommendations.

Mr. Morrow served on many advisory committees, notably on the Chief of Naval Operations Executive Panel, the U.S. Air Force Scientific Advisory Board, and the NASA Advisory Council. He received numerous awards, including the Edwin Howard Armstrong Achievement Award from the IEEE Communications Society and the Armed Forces Communications and Electronics Association Medal of Merit Award.

Mr. Morrow earned BS and MS degrees in electrical engineering from the Massachusetts Institute of Technology.