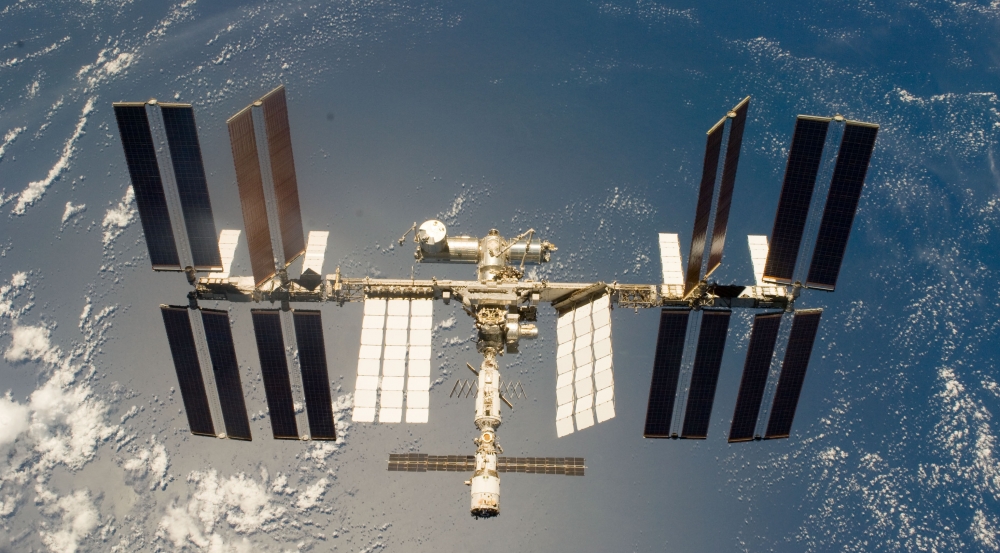 The International Space Station will be outfitted with our ILLUMA-T laser terminal to provide optical communications.

A Laser History of Lincoln Laboratory

NASA's Plan to Turn the ISS Into a Quantum Laser Lab

Operation of an optical atomic clock with a Brillouin laser subsystem